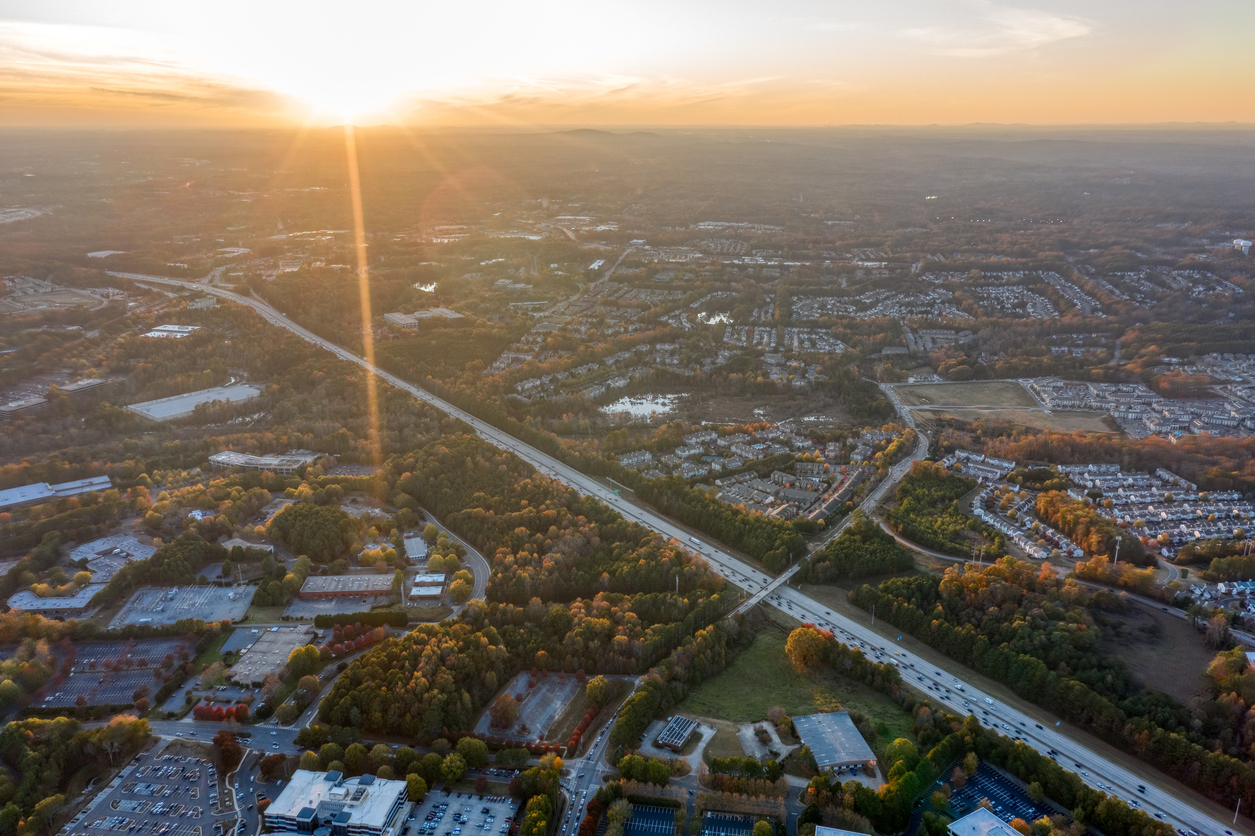 North Point Mall redevelopment has been resurrected in the aftermath of the economic setbacks brought about by the pandemic, with a new development company coming aboard to manage an even more expansive project.

Original redevelopment plans will be replaced with a broader, open-air mixed-use concept and increased investment by Trademark Property Management.

Trademark took over management of the mall during the first week of January after former owner Brookfield Properties transferred the property title back to lender New York Life.

Is the enclosed indoor mall concept outdated? It appears as though Trademark believes that to be the case. When completed, Trademark’s proposed project of office, residential, retail, restaurant and open spaces will fit more neatly with things deemed desirable by the pandemic (mainly, more open space). Office buildings will be constructed at only four to six stories tall, and a luxury hotel is also being considered, he said.

Alpharetta officials say they envision walkability, green space, and Alpha Loop new connections in what they see as a revamped North Point neighborhood, which includes the area of Ga. 400 at Mansell and Haynes Bridge Roads and their North Point Parkway connection.

Trademark’s plans, when completed, will compliment Avalon and Alpharetta’s City Center, and Alpha Loop linear park which is designed to connect the two destinations to Northwinds Office Park in the North Point neighborhood.

Clearly, Alpharetta is a place where more and more people want to be. The revamped Trademark project will certainly make other areas of Alpharetta just as desirable as Trademark plans to redevelop the entire mall and property rather than only one part of it, which the original developer had envisioned, but became incapacitated due to COVID induced financial issues.

The hope is to encourage investment, job creation and economic growth. The revitalized North Point area will be branded as an eco-district, with sustainable plants, native grasses, and eclectic “green” building structures. The creation of additional communities that people can identify with will be a further boon for Alpharetta real estate.

Andrea and The Cueny Team would love to show you all Alpharetta has to offer. With an office in the heart of downtown Alpharetta, and several members of the team being longtime residents, they have loads of local information, and offer invaluable perspective. Contact them today and schedule your time to get to know Alpharetta!

Facebook
Twitter
LinkedIn
PrevPreviousBuying a Home in North Atlanta
NextSelling Your Home: How to Evaluate Offers (Part 1 of 2)Next 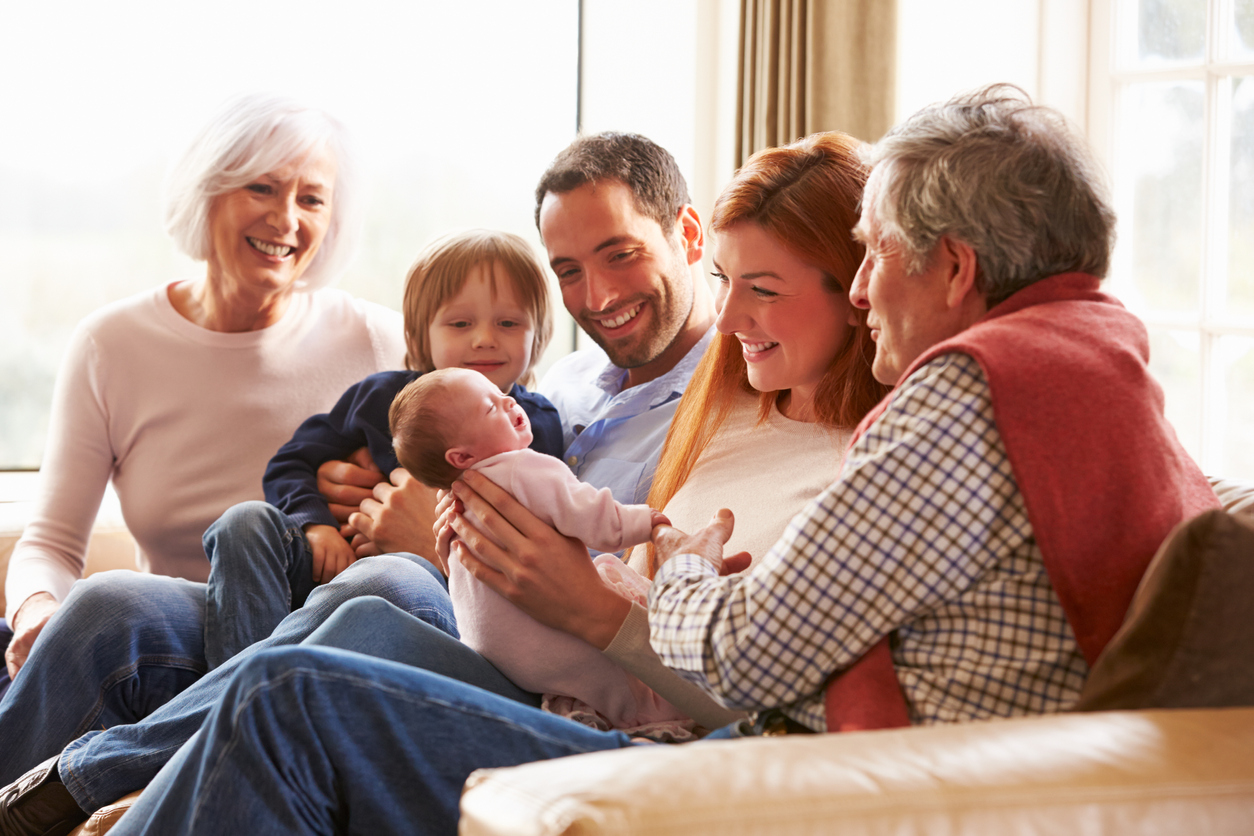 Is Multigenerational Living Right for You? (Part 1 of 2)

How to Hire a Real Estate Agent

All agents are not created equal. This is a reality and why it’s important to choose your agent carefully. A good agent has several skills

Custom Homes in Alpharetta and Milton

The Cueny Team is proud to represent several beautiful custom homes in Alpharetta and Milton  that are in various stages of development. Andrea and her 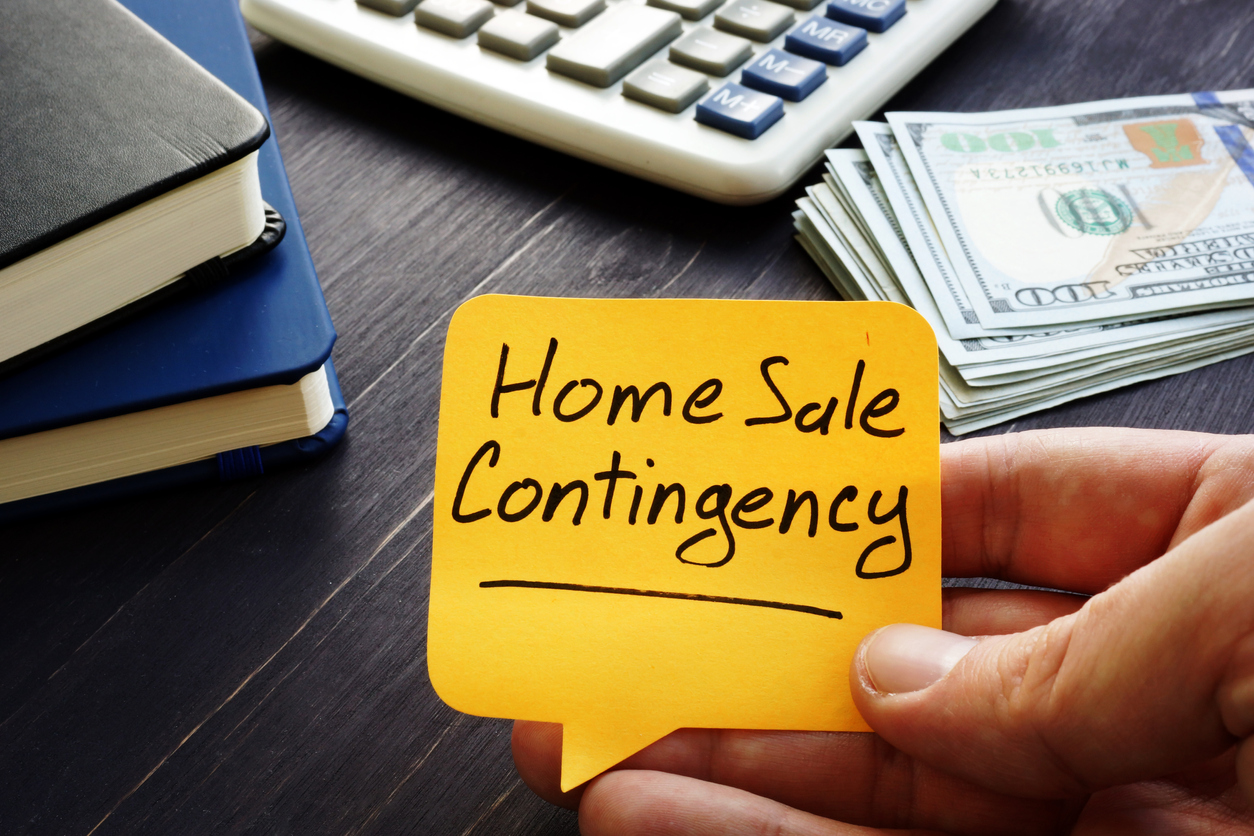 Selling Your Home: How to Evaluate Offers (Part 2 of 2)

Part Two of our Website Blog Series covers contingencies and the importance of measuring your offer(s) based upon some of the most common one. Contingencies 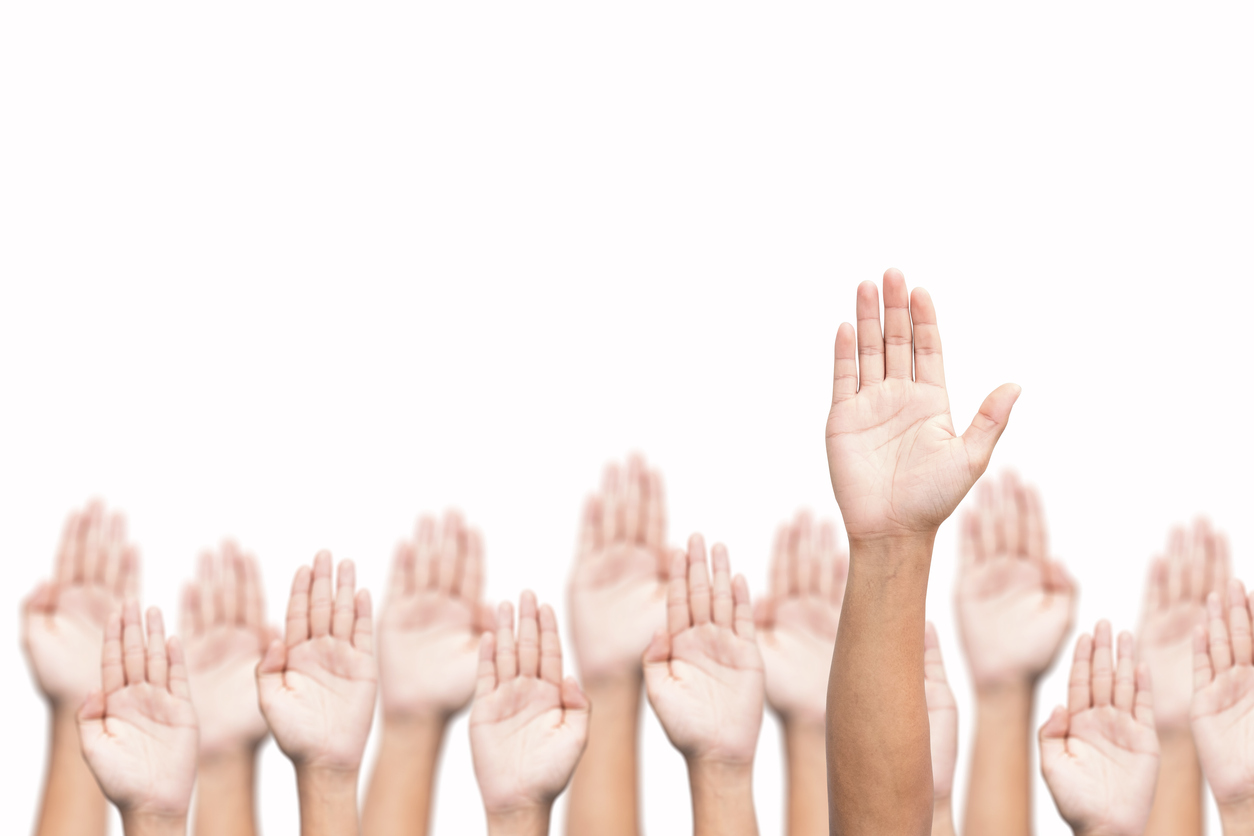 Selling Your Home: How to Evaluate Offers (Part 1 of 2)

“We have multiple offers for you.” We love telling our clients this exciting news. With the current North Atlanta Real Estate market being a seller’s