Although Brookhaven has been around since 1900, it officially became a city in 2012.

Brookhaven spans 12 square miles and has an eclectic mix of new and historic homes.

Brookhaven has Town Brookhaven and is approximately two miles from Atlanta’s most sophisticated shopping. Lenox Square and Phipps Plaza.

Brookhaven is a charming, close-knit community and rich with Atlanta history like the iconic Capital City Club, founded in 1883!

Brookhaven is also conveniently located less than two miles from Buckhead and has easy access to MARTA, making it a snap to get around! 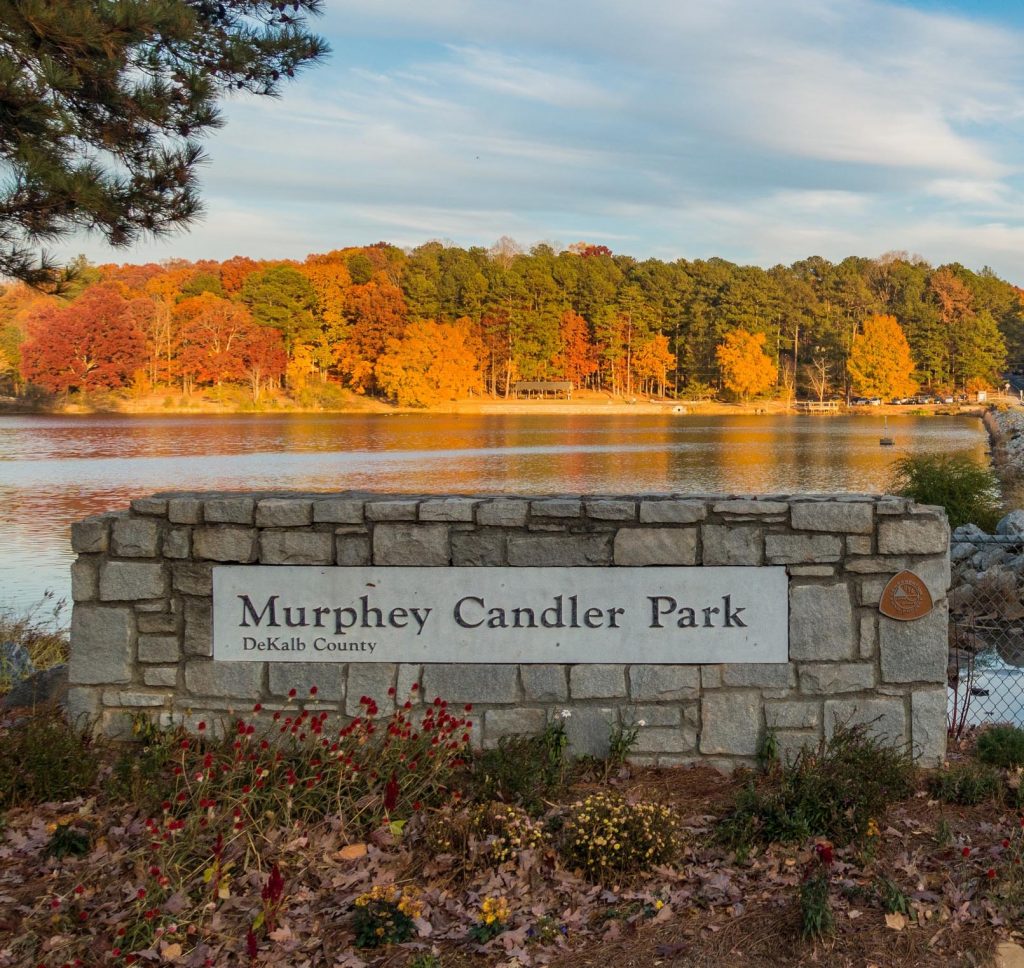